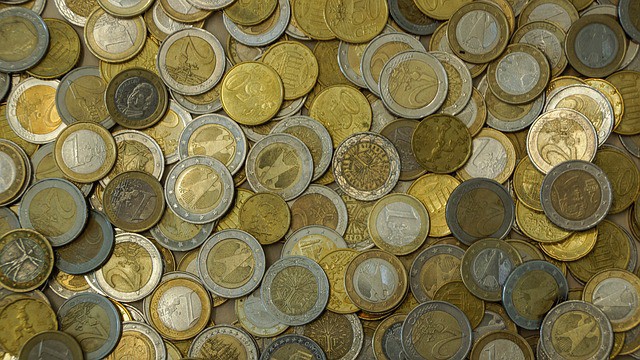 Young Fine Gael is calling on the Government to repeal the young-employee sub-rates, which are contained in the National Minimum Wage Act 2000, and that the full Minimum Wage should be granted to young workers.

“These figures are massive and the differences mean a huge amount when you are these ages. The Low Pay Commission reported that at least 6,100 young people were affected by these measures in 2018. We believe that these sub-rates are grossly inequitable and should be repealed as soon as possible.”

In 2015, the former Special Rapporteur for Child Protection, Geoffrey Shannon, recommended that the National Minimum Wage should be paid in full to all workers under the age of 18. He wrote:

“The justification for discriminating on the basis of age rather than merit in this area is unclear. Such action [of paying lower rates to employers under the age of 18] plainly constitutes unjust discrimination and should be addressed.”

“Fine Gael has always prided itself in putting fairness at the heart of its economic policy, however these sub-rates completely contradict the Party’s aim of making work pay.

“The upcoming Budget presents us with an opportunity for Ireland to be a global leader in putting young people at the forefront of equal pay for equal work.”